Southbridge is an unincorporated master-planned community of over 1,500 homes with more than 5,000 residents located in Prince William County, Virginia. It is situated on over 600 acres (2.4 km2) near the Potomac River on the Cherry Hill peninsula just north of the Town of Dumfries.

Southbridge is located near Interstate 95 and State Route 234 (the Ronald Wilson Reagan Memorial Highway), just off U.S. Route 1, providing access to Washington, D.C. 30 miles (48 km) to the north and the rest of Northern Virginia.

A Virginia Railway Express station is set to open at Cherry Hill once track work is completed. Swans Creek Elementary School, located within the confines of Southbridge, is part of the Prince William County Public School System, which has been awarded the U.S. Senate’s Medallion of Excellence Award for Productivity and Quality. Additionally, Swans Creek Elementary is a Fully Accredited School awarded by the Commonwealth of Virginia and a School of Excellence as awarded by Prince William County Public Schools for the 2003-2006 and 2007-2008 school years.

Southbridge is governed by the Southbridge Community Association, which retains Cardinal Management Group as its on-site property manager. Residents are represented on the Southbridge Community Association by a nine-member Board of Directors. Each year, three directors are elected to a three-year term on the board. In the event that a vacancy occurs before the expiration of a director's term, an individual is appointed by the remaining directors to fill the seat until the next association annual meeting at which time an election is held for the remainder of the unexpired term.

The current members of the Board of Directors are:

Southbridge celebrated its 20th anniversary in 2010. 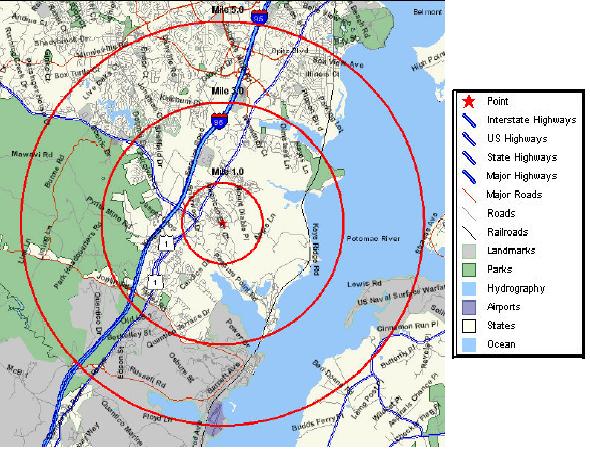 Southbridge is part of the Cherry Hill census-designated place. As of the 2010 census, the CDP had a total population of 16,000.

All content from Kiddle encyclopedia articles (including the article images and facts) can be freely used under Attribution-ShareAlike license, unless stated otherwise. Cite this article:
Southbridge, Virginia Facts for Kids. Kiddle Encyclopedia.