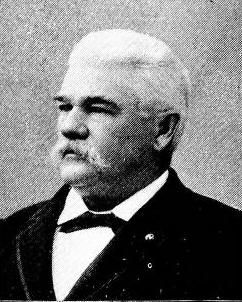 He attended the common schools, worked on a farm, and then took part in the construction of the Manassas Gap Railroad. From 1857 to 1860, he engaged in the milling business in Sterling Valley. During the American Civil War he enlisted as a private in the 110th New York Volunteers, and finished the war as a captain. After the war he engaged in the lumber business, and then became a railroad contractor.

All content from Kiddle encyclopedia articles (including the article images and facts) can be freely used under Attribution-ShareAlike license, unless stated otherwise. Cite this article:
Thomas Hunter (New York politician) Facts for Kids. Kiddle Encyclopedia.