Ann-Margret Olssen (born April 28, 1941 in Valsjobyn, Sweden, more often known as just Ann-Margret) is a television and movie actress. She has won five Golden Globe Awards for her many performances. Her movies include The Cincinnati Kid and Carnal Knowledge. 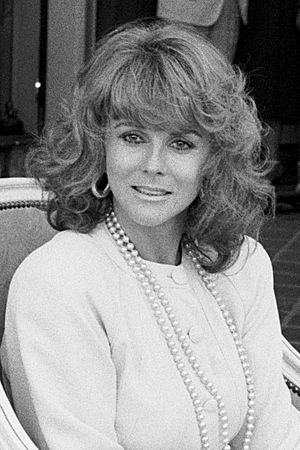 All content from Kiddle encyclopedia articles (including the article images and facts) can be freely used under Attribution-ShareAlike license, unless stated otherwise. Cite this article:
Ann-Margret Facts for Kids. Kiddle Encyclopedia.