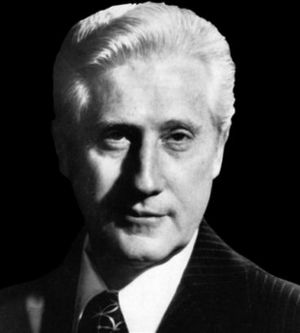 Deep Throat is the pseudonym given to the secret informant who provided information in 1972 to Bob Woodward, who shared it with Carl Bernstein.

Woodward and Bernstein were reporters for The Washington Post, and Deep Throat gave key details about the involvement of U.S. President Richard Nixon's administration in what came to be known as the Watergate scandal.

Hal Holbrook played Deep Throat in the 1976 political thriller All the President's Men.

All content from Kiddle encyclopedia articles (including the article images and facts) can be freely used under Attribution-ShareAlike license, unless stated otherwise. Cite this article:
Deep Throat (Watergate) Facts for Kids. Kiddle Encyclopedia.