Division of Casey facts for kids 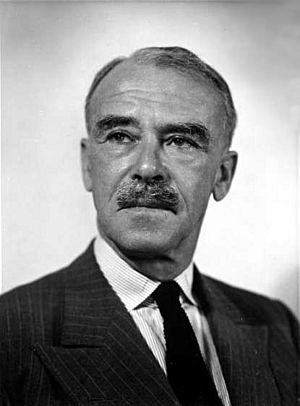 The Division of Casey is an Australian Electoral Division in Victoria. It was set up in 1969 and is named for Richard Casey, who was Governor-General of Australia 1965-69. It covers an area of 2337 km2 in the outer eastern suburbs of Melbourne including Croydon, Montrose and Olinda.

All content from Kiddle encyclopedia articles (including the article images and facts) can be freely used under Attribution-ShareAlike license, unless stated otherwise. Cite this article:
Division of Casey Facts for Kids. Kiddle Encyclopedia.