Division of Deakin facts for kids 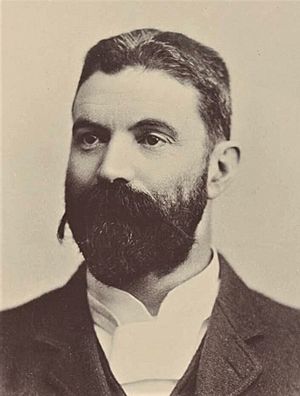 The Division of Deakin is an Australian Electoral Division in Victoria. It is named for Alfred Deakin, was the Prime Minister of Australia three times. Set up in 1937, it covers an area of 70 km2 in the eastern suburbs of Melbourne. Once a rural area is now includes the suburbs of Blackburn, Forest Hill, Mitcham, Nunawading, and Ringwood.

All content from Kiddle encyclopedia articles (including the article images and facts) can be freely used under Attribution-ShareAlike license, unless stated otherwise. Cite this article:
Division of Deakin Facts for Kids. Kiddle Encyclopedia.