Division of Gorton facts for kids 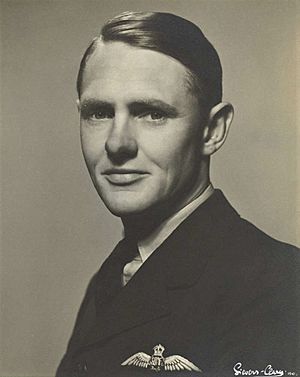 The Division of Gorton is an Australian Electoral Division in Victoria. It was set up in 2004 and is named for Sir John Gorton, Prime Minister of Australia from 1968 to 1971. It covers the outer western suburbs of Melbourne. It includes the suburbs of Hillside, Delahey, Kings Park, Caroline Springs, Deer Park, Cairnlea and Melton as well as the satellite townships of Diggers Rest and Toolern Vale.

Brendan O'Connor had also been the member for the Division of Burke. He has held several Ministerial positions in the Rudd Government and the Gillard Government These have included Immigration and Citizenship, Housing, Human Services, Skills and Training, Small Business, and Employment.

All content from Kiddle encyclopedia articles (including the article images and facts) can be freely used under Attribution-ShareAlike license, unless stated otherwise. Cite this article:
Division of Gorton Facts for Kids. Kiddle Encyclopedia.