Division of Groom facts for kids 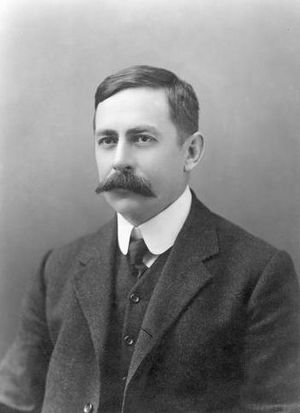 The Division of Groom is an Australian Electoral Division in Queensland. It was set up in 1984 and named for Sir Littleton Groom, former Speaker of the Australian House of Representatives. He represented the Division of Darling Downs, which covered much of the same area.

It is in the rural areas west of Brisbane and includes Toowoomba, Australia's second largest inland city. Other towns include Oakey and Pittsworth.

Ian McFarlane was a minister in the Howard and Abbott governments. He was dropped from the cabinet by Malcolm Turnbull in 2015, which later led him to leave the Liberal Party and join the National Party.

All content from Kiddle encyclopedia articles (including the article images and facts) can be freely used under Attribution-ShareAlike license, unless stated otherwise. Cite this article:
Division of Groom Facts for Kids. Kiddle Encyclopedia.