Division of Hotham facts for kids 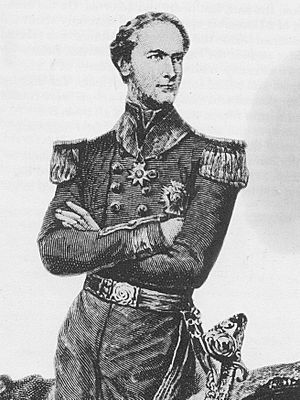 The Division of Hotham is an Australian Electoral Division in Victoria. It was created in 1969 and is named for Sir Charles Hotham, Governor of Victoria 1854-55. It covers an area of 72 km2 in the south-eastern suburbs of Melbourne. It includes Bentleigh East, Dingley Village, Moorabbin, and parts of Carnegie, Clarinda, Clayton, Clayton South, Cheltenham, Murrumbeena, Noble Park, Oakleigh, Oakleigh South, Springvale and Springvale South.

Don Chipp was Minister in the Holt and Gorton Governments. He became unhappy with the Liberal Party and formed a new party called the Australian Democrats. Simon Crean, was Opposition Leader from 2001 until December 2003 and was in every Labor Cabinet or Shadow Cabinet from June 1991 to March 2013.

All content from Kiddle encyclopedia articles (including the article images and facts) can be freely used under Attribution-ShareAlike license, unless stated otherwise. Cite this article:
Division of Hotham Facts for Kids. Kiddle Encyclopedia.