Kids Encyclopedia Facts
This page is about the American general. For the English zoologist, see Edwin Stephen Goodrich. 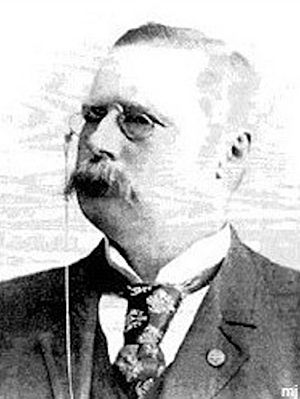 He received the Medal of Honor for gallantry during the Battle of Cedar Creek fought near Middletown, Virginia on October 19, 1864. The battle was the decisive engagement of Major General Philip Sheridan's Valley Campaigns of 1864 and was the largest battle fought in the Shenandoah Valley.

Goodrich enlisted in the Army from Westfield, New York in November 1861. He was commissioned as an officer in February 1864, and mustered out with his regiment in July 1865.

All content from Kiddle encyclopedia articles (including the article images and facts) can be freely used under Attribution-ShareAlike license, unless stated otherwise. Cite this article:
Edwin Goodrich Facts for Kids. Kiddle Encyclopedia.