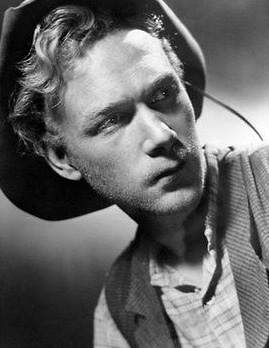 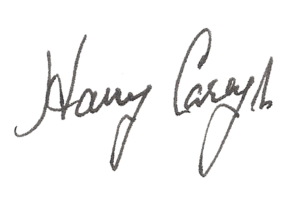 Harry G. Carey, Jr. (May 16, 1921 – December 27, 2012) was an American movie, television, stage, voice, and radio actor who is known for his Western movies directed by John Ford. He also appeared on Gremlins, Tombstone, and in The Searchers

All content from Kiddle encyclopedia articles (including the article images and facts) can be freely used under Attribution-ShareAlike license, unless stated otherwise. Cite this article:
Harry Carey, Jr. Facts for Kids. Kiddle Encyclopedia.