Integrated Marine and Coastal Regionalisation of Australia facts for kids 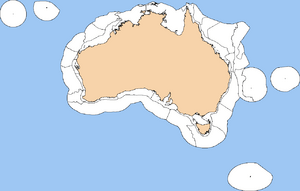 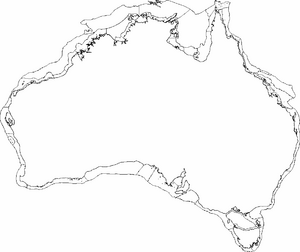 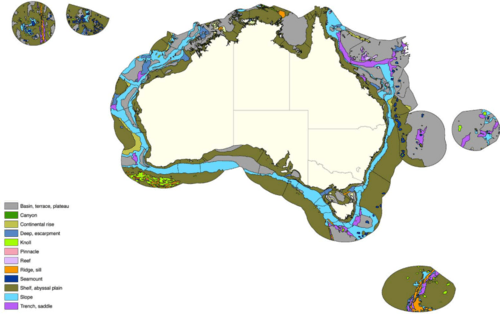 There are 1,334 separate geomorphic units in Australia’s waters, in 14 categories. The regions represent distinct areas of geomorphic features that have similar characteristics (e.g. areas of the continental slope that contain canyons, or flat plains).

Geomorphic features are determined by bathymetric models (depth analysis) of the ocean floor and provide an important predictor of species assemblages at a large scale. For example, different species will occur on low-gradient terraces compared to those on the steep-walled submarine canyons.

Nomenclature of geomorphic features are based on definitions endorsed by the International Hydrographic Organisation (IHO, 2001).

All content from Kiddle encyclopedia articles (including the article images and facts) can be freely used under Attribution-ShareAlike license, unless stated otherwise. Cite this article:
Integrated Marine and Coastal Regionalisation of Australia Facts for Kids. Kiddle Encyclopedia.