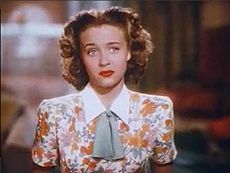 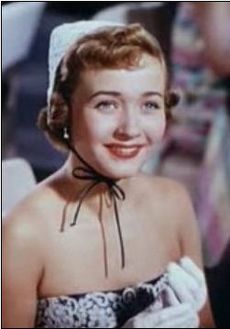 Powell was born in Portland, Oregon. She was married to actor Dickie Moore from 1988 until his death in 2015. Powell died of natural causes in Wilton, Connecticut on September 16, 2021 at the age of 92. 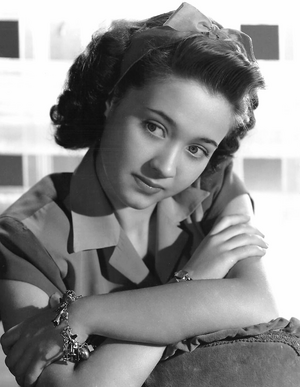 All content from Kiddle encyclopedia articles (including the article images and facts) can be freely used under Attribution-ShareAlike license, unless stated otherwise. Cite this article:
Jane Powell Facts for Kids. Kiddle Encyclopedia.