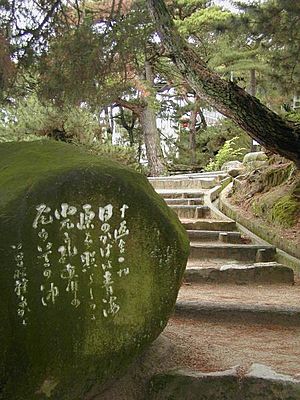 As with all literature, Japanese literature is best read in the original form. Due to vast linguistic and cultural differences, many Japanese words and phrases are not easily translatable. Although Japanese literature and Japanese authors are perhaps not as well known in the west compared to European and American canons, Japan owns an old and rich literary tradition that draws upon thousands of years of culture and experience. 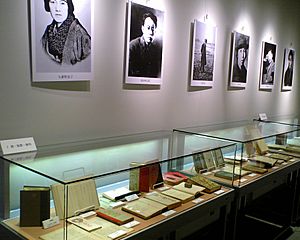 Ancient Japanese literature (generally pre 12th Century) includes Kojiki, The Pillow Book, The Tale of Genji, where content centers around the life, love, and pastimes of nobles in the Emperor`s court.

Modern Japanese Literature (Late 19th Century - Present) parallels the opening of Japan and exposure to the West. A unique literary form, the shishousetsu, or self-centered short story, came into its own beginning in the Modern period. These short stories often have the writer himself as the main character. Modern literature combined the influences from previous Zen writings, and placed them in modern settings, where rapid progress in the world served to heighten the alienation felt by the author.

The Future of Japanese Literature

Entering the 21st century, there is controversy whether the rise in popular forms of entertainment such as manga and anime has caused a decline in the quality of literature in Japan. The counter-argument is that manga has positively affected modern literature by encouraging younger people to read more. 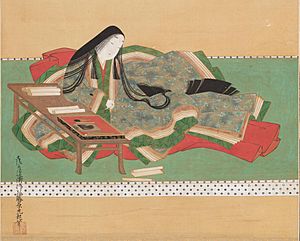 Murasaki Shikibu, the author of The Tale of Genji

All content from Kiddle encyclopedia articles (including the article images and facts) can be freely used under Attribution-ShareAlike license, unless stated otherwise. Cite this article:
Japanese literature Facts for Kids. Kiddle Encyclopedia.