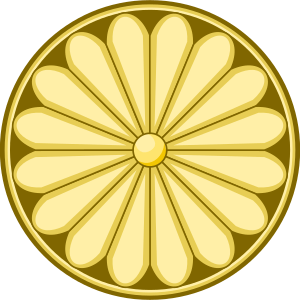 Imperial Seal of the Mughal Empire

The Mughal dynasty, or Great Moguls or simply Moguls or Muguls (a corruption of the word 'Mongol') were a dynasty of Muslim rulers who came from Central Asia and founded the Mughal Empire in medieval India. It was a branch of the Timurid dynasty founded by Tamerlane.

The Mughal dynasty is generally divided into the following:

All content from Kiddle encyclopedia articles (including the article images and facts) can be freely used under Attribution-ShareAlike license, unless stated otherwise. Cite this article:
Mughal dynasty Facts for Kids. Kiddle Encyclopedia.