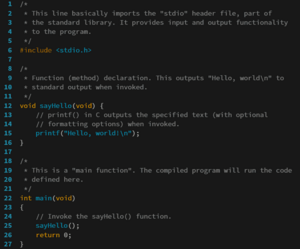 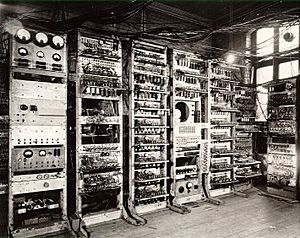 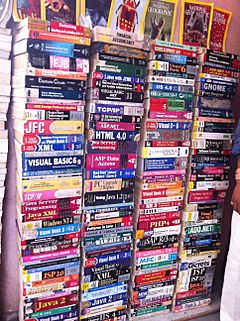 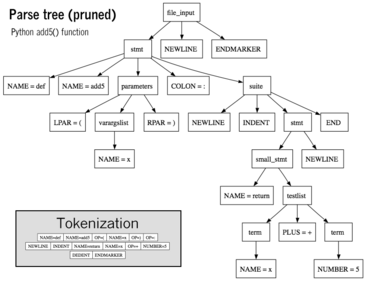 Computer programs must be written very carefully. If a programmer makes mistakes, or a program tries to do something the programmer did not design it to do, then the program might then stop working, which is called "crashing". When a program has a problem because of how the code was written, this is called a "bug". A very small mistake can cause a very big problem.

Functional programming looks at programming like a function in mathematics. The program receives input, together with some information, and uses this information to create output. It will not have a state in between, and it will also not change things that are not related to the computation.

Object-oriented programming languages place data and functions that change data into a single unit. This unit is called an "object". Objects can interact with each other and change another object's data. This is usually called encapsulation or information hiding. Most modern programming languages are object-oriented, or at least allow this style of programming. Examples of this are Java, Python, Ruby, C++, C# and other C languages.

LaTeX and SATySFi are programming languages which helps document creation.

Here is a simple program written in Visual Basic (a language made by Microsoft):