R is a programming language and free software environment for statistics. R is a language built for a specific purpose. It is strictly designed for statistical analysis. The algorithms for many statistical models are devised in R. Precisely R is the language of Statistical Analyzers. It’s an open source and the best suite for the statisticians to develop statistical softwares. R is putting utmost efforts to walk parallelly to Python.

Usage in other areas

The R language was originally made for statistics. But today, it is also used in many scientific fields including ecology.

A list of changes in R releases is maintained in various "news" files at CRAN (Comprehensive R Archive Network). Some highlights are listed below for several major releases.

R has local communities worldwide for users to share ideas and learn.

There are a growing number of R events bringing its users together, such as conferences (e.g. useR!, WhyR?, conectaR, SatRdays) and other meetups.

The official annual gathering of R users is called "useR!". The first such event was useR! 2004 in May 2004, Vienna, Austria. After skipping 2005, the useR! conference has been held annually. Subsequent conferences have included:

Future conferences planned are as follows:

The R Journal is the open access refereed journal of the R project. It features articles on the use and development of the R language.

The following examples illustrate the basic syntax of the language and use of the command-line interface.

In R, the generally preferred assignment operator is an arrow made from two characters <-. Although = can be used instead. 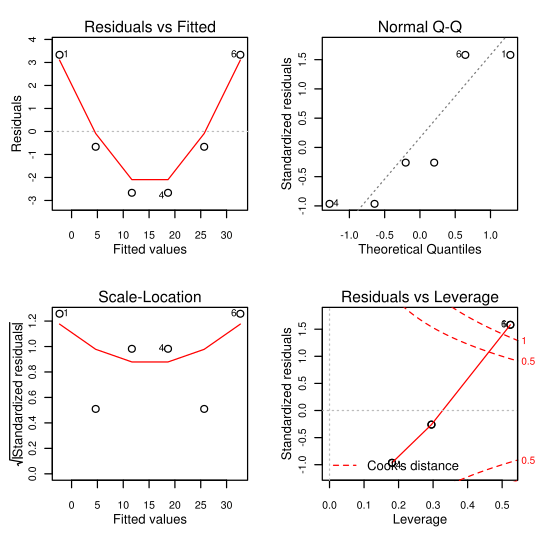 All content from Kiddle encyclopedia articles (including the article images and facts) can be freely used under Attribution-ShareAlike license, unless stated otherwise. Cite this article:
R (programming language) Facts for Kids. Kiddle Encyclopedia.