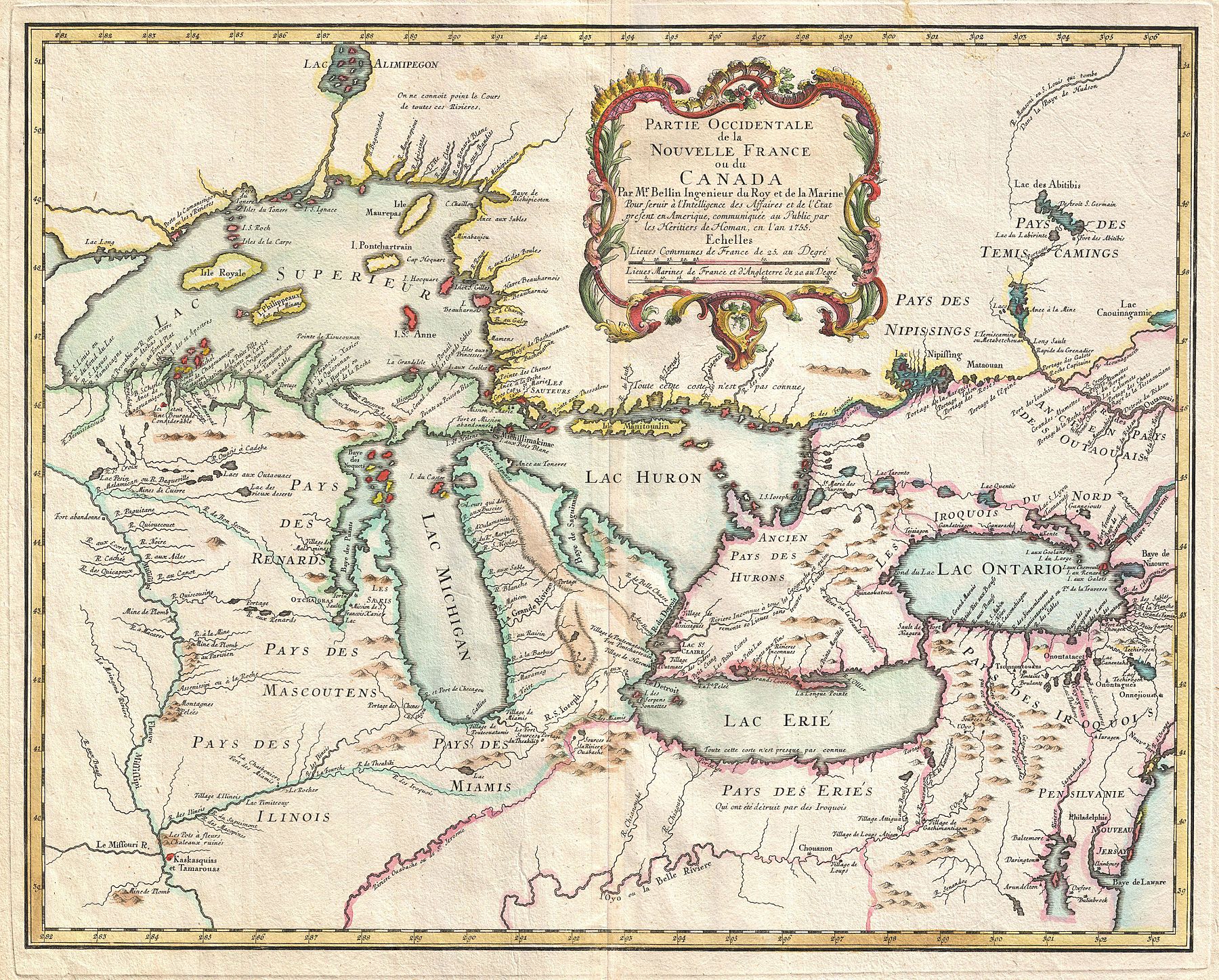 The name is the English translation of the French Anse du Tonnerre, which appears as early as the map of Franquelin in 1688. It was probably derived from the Native American name, as they believed that the Bay was peculiarly subject to thunder storms.

There are a substantial number of shipwrecks in and around Thunder Bay. Diving is an important activity.

All content from Kiddle encyclopedia articles (including the article images and facts) can be freely used under Attribution-ShareAlike license, unless stated otherwise. Cite this article:
Thunder Bay (Michigan) Facts for Kids. Kiddle Encyclopedia.