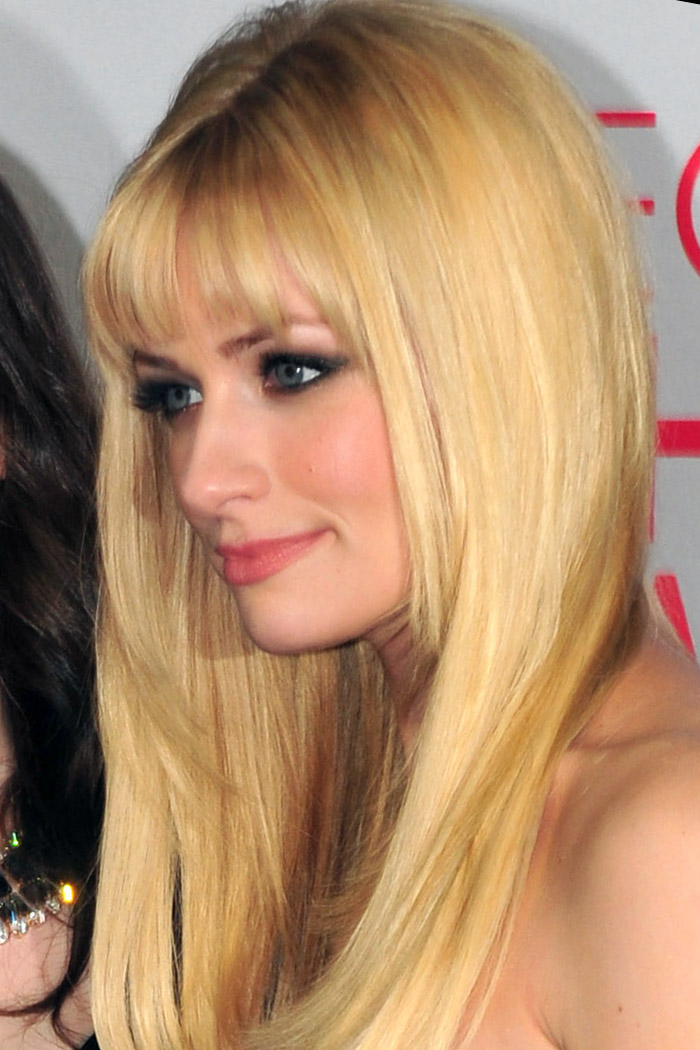 Beth Behrs (born December 26, 1985) is an American actress. She stars in the CBS sitcom 2 Broke Girls. Her first movie role was in American Pie Presents: The Book of Love.

Behrs was born on December 26, 1985 in Lancaster, Pennsylvania. As of 2012[update], Behrs' boyfriend and husband was actor Michael Gladis. They married in 2018.

All content from Kiddle encyclopedia articles (including the article images and facts) can be freely used under Attribution-ShareAlike license, unless stated otherwise. Cite this article:
Beth Behrs Facts for Kids. Kiddle Encyclopedia.