Division of Dawson facts for kids 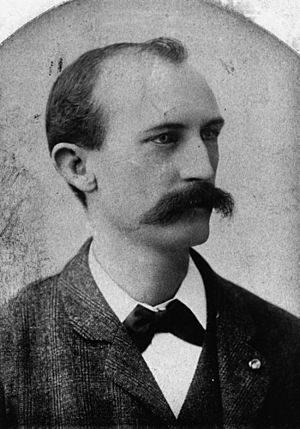 The Division of Dawson is an Australian Electoral Division in Queensland. It was set up in 1949 and is named after Anderson Dawson, the first Labor Premier of Queensland and leader of the first parliamentary socialist government in the world. It is on the North Queensland coast, and includes the towns of Ayr, Bowen, Mackay, Proserpine and parts of Townsville.

Rex Patterson won the seat at a by-election for Dawson in 1966 following the death of George Shaw. Patterson became Minister for Northern Development, and later Minister for Agriculture in the Whitlam Government.

All content from Kiddle encyclopedia articles (including the article images and facts) can be freely used under Attribution-ShareAlike license, unless stated otherwise. Cite this article:
Division of Dawson Facts for Kids. Kiddle Encyclopedia.