Division of Holt facts for kids 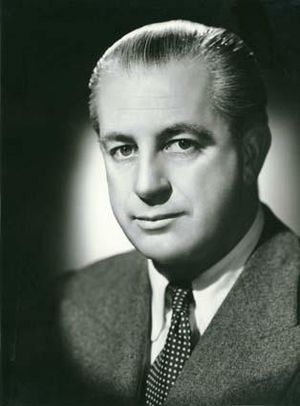 The Division of Holt is an Australian Electoral Division in Victoria. It was created in 1969 and is named for Harold Holt, who was Prime Minister of Australia 1966–67. It covers the outer south-eastern suburbs of Melbourne. This includes Cranbourne, Doveton, Hampton Park, Endeavour Hills, Narre Warren, and Hallam.

Gareth Evans was a member of the Senate before being elected to Holt. He was a Cabinet Minister in the Hawke and Keating Governments, including Foreign Minister. He was the Deputy Leader of the Opposition from 1996 to 1998.

All content from Kiddle encyclopedia articles (including the article images and facts) can be freely used under Attribution-ShareAlike license, unless stated otherwise. Cite this article:
Division of Holt Facts for Kids. Kiddle Encyclopedia.