Division of O'Connor facts for kids 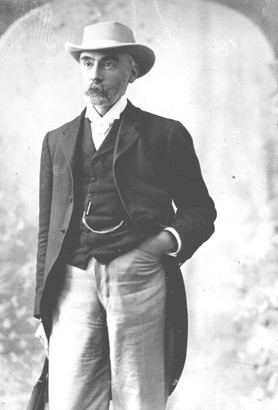 There were large changes to the area covered by O'Connor for the 2010 election. The northern half was added to the new seat of Durack. The boundary for the division moved to the east, including most of the south part of the former Division of Kalgoorlie. It now includes the cities of Albany and Kalgoorlie, and the regional towns of Bridgetown, Denmark, Esperance, Kojonup, Laverton, Leonora, Manjimup, Mount Barker, Ravensthorpe, Southern Cross, Wagin and Warburton.

All content from Kiddle encyclopedia articles (including the article images and facts) can be freely used under Attribution-ShareAlike license, unless stated otherwise. Cite this article:
Division of O'Connor Facts for Kids. Kiddle Encyclopedia.