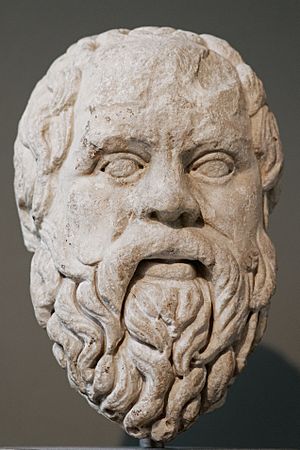 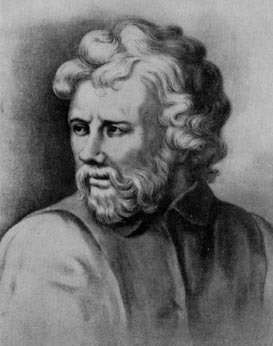 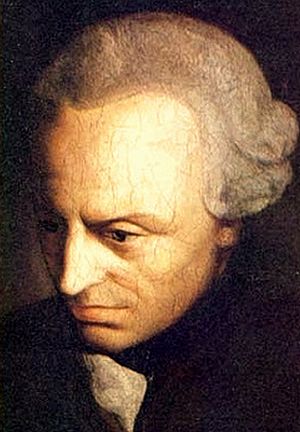 Ethics is the part of philosophy that deals with good and evil. Ethics tries to answer questions like:

When discussing ethics, the philosophy is generally separated into:

Morality is what someone thinks or feels is good or bad. There are many different moralities, but they share some things. For example most people think that murder (killing somebody) is wrong.(compare Exodus 20:13) Some philosophers have hope to find more things that moralities share. They think that ethics should use the scientific method to study things that people think are good or bad. Their work can be used to test the fairness of a situation, such as how people should treat each other. An example of this kind of thinking is the categorical imperative. Many countries have laws based on this idea of fairness.

What is ethics used for?

Understanding ethics can help people decide what to do when they have choices. Many philosophers think that doing anything or making any choice is a part of ethics.

Ethics is part of other fields of study in many ways. Here are some ways:

Along with aesthetics ethics forms part of axiology, the philosophy of what people like.

All content from Kiddle encyclopedia articles (including the article images and facts) can be freely used under Attribution-ShareAlike license, unless stated otherwise. Cite this article:
Ethics Facts for Kids. Kiddle Encyclopedia.