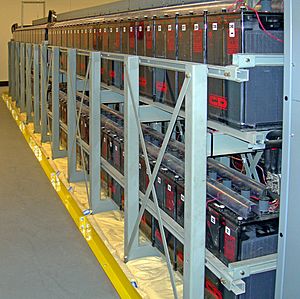 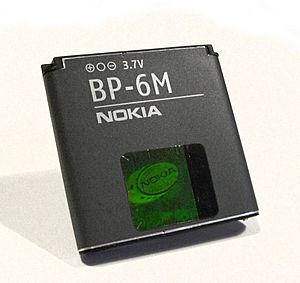 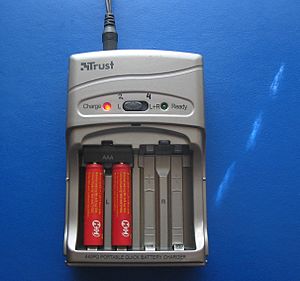 Rechargeable batteries can be used for many mobile machines such as MP3 players, mobile phones and flashlights. 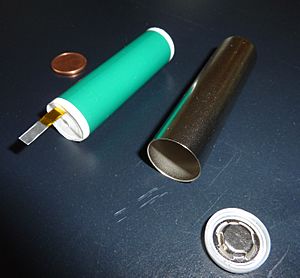 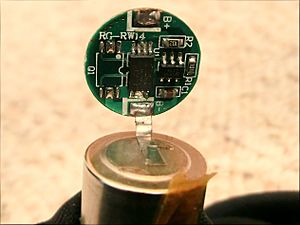 Older rechargeable batteries self-discharge relatively rapidly, and require charging before first use; some newer low self-discharge NiMH batteries hold their charge for many months, and are typically sold factory-charged to about 70% of their rated capacity.

Battery storage power stations use rechargeable batteries for load-leveling (storing electric energy at times of low demand for use during peak periods) and for renewable energy uses (such as storing power generated from photovoltaic arrays during the day to be used at night). Load-leveling reduces the maximum power which a plant must be able to generate, reducing capital cost and the need for peaking power plants.

According to a report from Research and Markets, the analysts forecast the global rechargeable battery market to grow at a CAGR of 8.32% during the period 2018-2022.

Small rechargeable batteries can power portable electronic devices, power tools, appliances, and so on. Heavy-duty batteries power electric vehicles, ranging from scooters to locomotives and ships. They are used in distributed electricity generation and in stand-alone power systems. 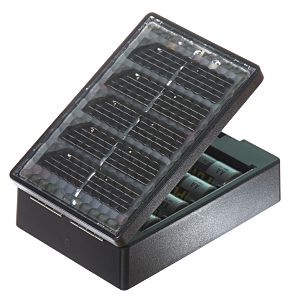 During charging, the positive active material is oxidized, producing electrons, and the negative material is reduced, consuming electrons. These electrons constitute the current flow in the external circuit. The electrolyte may serve as a simple buffer for internal ion flow between the electrodes, as in lithium-ion and nickel-cadmium cells, or it may be an active participant in the electrochemical reaction, as in lead–acid cells.

The energy used to charge rechargeable batteries usually comes from a battery charger using AC mains electricity, although some are equipped to use a vehicle's 12-volt DC power outlet. The voltage of the source must be higher than that of the battery to force current to flow into it, but not too much higher or the battery may be damaged. 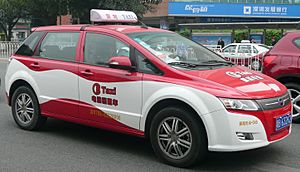 Chargers take from a few minutes to several hours to charge a battery. Slow "dumb" chargers without voltage or temperature-sensing capabilities will charge at a low rate, typically taking 14 hours or more to reach a full charge. Rapid chargers can typically charge cells in two to five hours, depending on the model, with the fastest taking as little as fifteen minutes. Fast chargers must have multiple ways of detecting when a cell reaches full charge (change in terminal voltage, temperature, etc.) to stop charging before harmful overcharging or overheating occurs. The fastest chargers often incorporate cooling fans to keep the cells from overheating. Battery packs intended for rapid charging may include a temperature sensor that the charger uses to protect the pack; the sensor will have one or more additional electrical contacts.

Different battery chemistries require different charging schemes. For example, some battery types can be safely recharged from a constant voltage source. Other types need to be charged with a regulated current source that tapers as the battery reaches fully charged voltage. Charging a battery incorrectly can damage a battery; in extreme cases, batteries can overheat, catch fire, or explosively vent their contents. 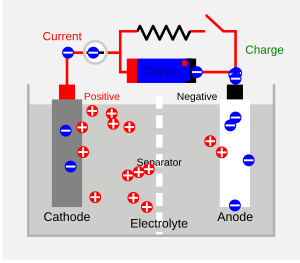 Diagram of the charging of a secondary cell or battery.

All content from Kiddle encyclopedia articles (including the article images and facts) can be freely used under Attribution-ShareAlike license, unless stated otherwise. Cite this article:
Rechargeable battery Facts for Kids. Kiddle Encyclopedia.