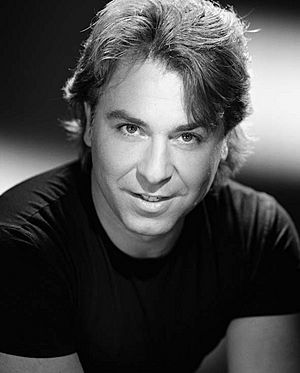 Alagna's family came from Sicily. He was born in Clichy-sous-Bois, Seine-Saint-Denis, near Paris, France in 1963. When he was a teenager he started singing pop music in Paris cabarets. Later he started to sing in operas. He won the Luciano Pavarotti Voice Competition. He started to sing professionally in 1988 singing the part of Alfredo Germont in Giuseppe Verdi's La Traviata with the Glyndebourne touring opera Soon he was being asked to sing all over the world in opera houses such as La Scala, Covent Garden and the Metropolitan Opera. His performances of Romeo in Romeo and Juliet by Charles Gounod at Covent Garden in 1994 made him a great international star. When he sang that role on 15 December 2007 at the Metropolitan Opera with Anna Netrebko as Juliet the performance was broadcast by the Met into 447 theaters worldwide in high definition and seen by about 97,000 people.

Alagna's first wife, Florence Lancien, died of a brain tumor in 1994; they had one daughter, Ornella, who was born in 1992. In 1996 he married the Romanian soprano Angela Gheorghiu. They often performed together in operas. However, they separated in 2009.

All content from Kiddle encyclopedia articles (including the article images and facts) can be freely used under Attribution-ShareAlike license, unless stated otherwise. Cite this article:
Roberto Alagna Facts for Kids. Kiddle Encyclopedia.