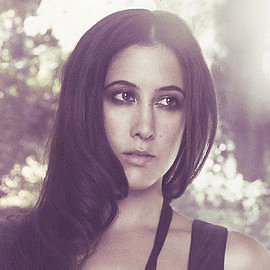 Vanessa Lee Carlton (born August 16, 1980) is an American singer. She was born in Milford, Pennsylvania. In 2002 her first album Be Not Nobody was released. It reached number one in Australia.

All content from Kiddle encyclopedia articles (including the article images and facts) can be freely used under Attribution-ShareAlike license, unless stated otherwise. Cite this article:
Vanessa Carlton Facts for Kids. Kiddle Encyclopedia.