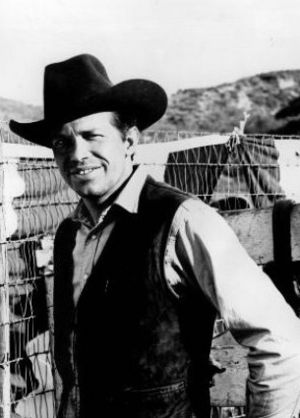 Warren Mercer Oates (July 5, 1928 – April 3, 1982) was an American television program and movie actor. He acted mostly in movies. He was known for playing Lyle in the famous 1969 movie The Wild Bunch, and John Dillinger in the movie Dillinger. He was born in Kentucky, and later relocated to Los Angeles for acting reasons.

Oates died of a heart attack at age fifty-three. His final movie, Blue Thunder, was shot in 1980 but not released until 1983, one year after his death.

All content from Kiddle encyclopedia articles (including the article images and facts) can be freely used under Attribution-ShareAlike license, unless stated otherwise. Cite this article:
Warren Oates Facts for Kids. Kiddle Encyclopedia.