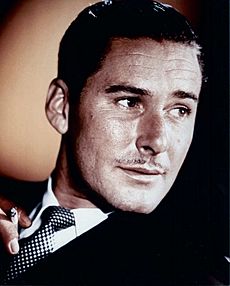 The Australian movie history has been called 'boom and bust'. This is because at times there are very few movies made and other times many movies are made.

All content from Kiddle encyclopedia articles (including the article images and facts) can be freely used under Attribution-ShareAlike license, unless stated otherwise. Cite this article:
Australian cinema Facts for Kids. Kiddle Encyclopedia.