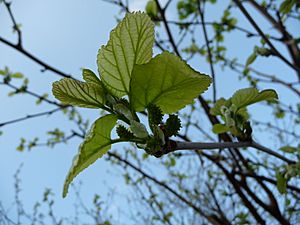 Botany is the study of plants. It is a science. It is a branch of biology, and is also called plant biology. It is sometimes called phytology. Scientists who study botany are called botanists. They study how plants work. 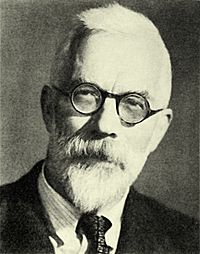 All content from Kiddle encyclopedia articles (including the article images and facts) can be freely used under Attribution-ShareAlike license, unless stated otherwise. Cite this article:
Botany Facts for Kids. Kiddle Encyclopedia.