Division of Mackellar facts for kids 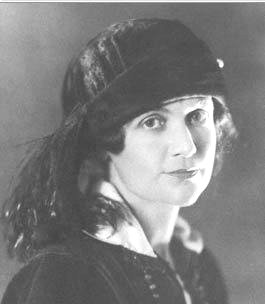 The Division of Mackellar is an Australian electoral division in the state of New South Wales. It is named after Dorothea Mackellar, a 20th-century Australian poet. The division was set up in 1949.

William Wentworth IV, was the first Minister for Aboriginal Affairs, and the great-grandson of politician and explorer William Wentworth, one of the first Europeans to cross the Blue Mountains. Bronwyn Bishop was the Speaker of the Australian House of Representativesfrom 2013 to 2015.

All content from Kiddle encyclopedia articles (including the article images and facts) can be freely used under Attribution-ShareAlike license, unless stated otherwise. Cite this article:
Division of Mackellar Facts for Kids. Kiddle Encyclopedia.