Drew is a city in Sunflower County, Mississippi. The population was 2,434 at the 2000 census. Drew is in the vicinity of several plantations and the Mississippi State Penitentiary, a Mississippi Department of Corrections prison for men.

"At the same time the Yellow Dog Railroad was extended through (what is now) Drew and due to some disagreement between the railroad and some McLemore interests, the post office was moved (from Promised Land Plantation) to here. Both the Post Office and the town were named for Miss Drew Daniel, daughter of Andrew Jackson Daniel 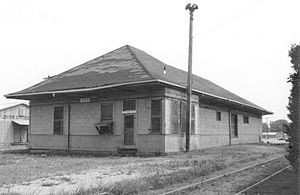 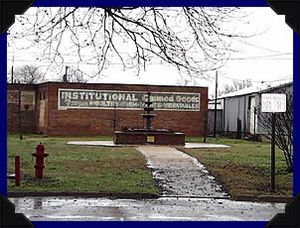 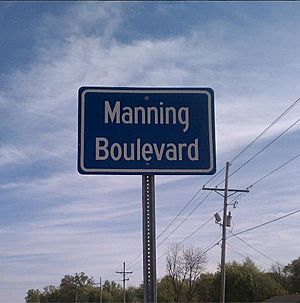 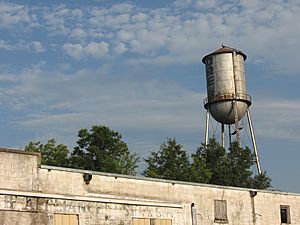 Todd J. Moye, author of Let the People Decide: Black Freedom and White Resistance Movements in Sunflower County, Mississippi, 1945-1986, said that the white residents of Drew "traditionally been regarded as the most recalcitrant in the county on racial matters." Moye explained that Whites in Drew were "considered the most recalcitrant of Sunflower County, and perhaps the state."

The Little Red Schoolhouse was built by matching funds from the Rosenwald Fund in 1928. In the 21st century it received a grant for renovation of the large school.

During the Civil Rights Movement, when attempts were made to move Fannie Lou Hamer's movement for poor people from Ruleville to Drew, the organizers, according to Moye, "faced stiff resistance." Mae Bertha Carter, a major figure in the area civil rights movement, was from Drew.

According to the United States Census Bureau, the city has a total area of 1.1 square miles (2.8 km2), all land. Because of its small size, Billy Turner of The Times-Picayune said "[y]ou can travel all over town in a few minutes." Drew is in the vicinity of several plantations and the Mississippi State Penitentiary (Parchman), a Mississippi Department of Corrections prison for men.

Drew, in northern Sunflower County, is located on U.S. Route 49W, on the route between Jackson and Clarksdale. Drew is 8 miles (13 km) south of the Mississippi State Penitentiary, and it is north of Ruleville. Cleveland, Mississippi is 12 miles (19 km) from Drew. Drew is north of Yazoo City.

There were 811 households out of which 42.4% had children under the age of 18 living with them, 35.3% were married couples living together, 35.4% had a female householder with no husband present, and 25.2% were non-families. 21.6% of all households were made up of individuals and 10.7% had someone living alone who was 65 years of age or older. The average household size was 3.00 and the average family size was 3.51.

All content from Kiddle encyclopedia articles (including the article images and facts) can be freely used under Attribution-ShareAlike license, unless stated otherwise. Cite this article:
Drew, Mississippi Facts for Kids. Kiddle Encyclopedia.