Eddington is a town located on the eastern side of the Penobscot River in Penobscot County, Maine, United States. As of the 2020 census, the town had a population of 2,194. 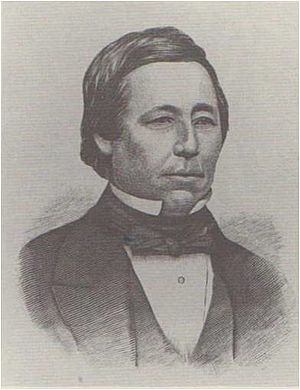 The town was founded by and named after Jonathan Eddy, a militia captain in the French and Indian War, a colonel in the American Revolutionary War, and the first magistrate in the area. Eddy and most of the town's other original settlers migrated to the town from Nova Scotia, where they had supported the rebel cause against the majority British Loyalist population. Eddy tried to make Nova Scotia - the 14th American colony - join the revolution by leading the Siege of Fort Cumberland. After the siege failed, Eddy and others emigrated to the District of Maine and were given land grants in present-day Eddington. Later in the war, Eddy successfully defended Maine from a British attack in the Battle of Machias (1777).

There were 930 households, of which 28.2% had children under the age of 18 living with them, 54.2% were married couples living together, 10.4% had a female householder with no husband present, 4.5% had a male householder with no wife present, and 30.9% were non-families. 23.5% of all households were made up of individuals, and 8% had someone living alone who was 65 years of age or older. The average household size was 2.37 and the average family size was 2.76.

All content from Kiddle encyclopedia articles (including the article images and facts) can be freely used under Attribution-ShareAlike license, unless stated otherwise. Cite this article:
Eddington, Maine Facts for Kids. Kiddle Encyclopedia.