Jason Nelson Robards Jr. (July 26, 1922 – December 26, 2000) was an American actor whose wizened, iconic quality kept him in the forefront of the acting profession for nearly fifty years. He made his name playing in the works of American dramatist Eugene O'Neill, and would regularly return to O'Neill's works throughout his career. Robards' versatility was such that he was cast to equal effect in common-man roles and as well-known historical figures. 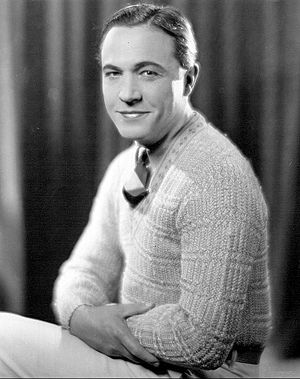 Born in Chicago, son of Jason Robards Sr., who was among the better-known actors of the first half of the twentieth century, starring regularly on the stage and in such early films as The Gamblers (1929). The family moved to New York City when young Jason was still a toddler, and then moved for good to Los Angeles when he was six years old.

The teenaged Robards excelled in athletics, running a 4:18 mile during his junior year at Hollywood High School. Although his prowess in sports attracted overtures from several universities, upon his graduation in 1940 Robards decided to join the U.S. Navy. 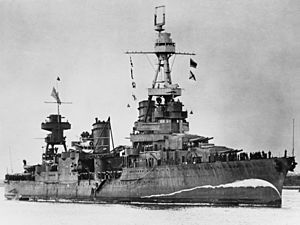 Serving as a radio operator, Robards was assigned to the USS Northampton, a heavy cruiser homeported at Pearl Harbor in Hawaii. Robards would indeed see considerable action in the Pacific theater of World War II, initially during the engagements at Wake Island and Midway. Northampton was later directed into the Guadalcanal campaign, where it was involved in the Battle of the Santa Cruz Islands.

During the Battle of Tassafaronga on the night of November 30, 1942, Northampton was sunk by hits from two Japanese torpedoes. Robards found himself treading water until near daybreak, when he was rescued by an American destroyer. He was awarded the Navy Cross for valor during this battle. He would remain in the Navy through the end of the war, serving on the light cruiser USS Honolulu, and was discharged in 1947. 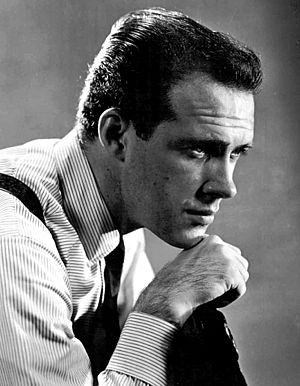 Robards got into acting after the war and his career began slowly. He moved to New York City and found small parts – first in radio and then on the stage. His first film was Follow That Music, a short movie from 1947. His big break was landing the starring role in José Quintero's 1956 off Broadway theatre revival production and the later 1960 television film of O'Neill's The Iceman Cometh, portraying the philosophical salesman Hickey; he won an Obie Award for his stage performance. Robards received eight Tony Award nominations – more than any other male actor.

Robards played three different U.S. presidents in film. He played the role of Abraham Lincoln in the TV movie The Perfect Tribute (1991) and supplied the voice for two television documentaries, first for "The Presidency: A Splendid Misery" in 1964, and then again in the title role of the 1992 documentary miniseries Lincoln. He also played the role of Ulysses S. Grant in The Legend of the Lone Ranger (1981) and supplied the Union General's voice in the PBS miniseries The Civil War (1990). He also played Franklin D. Roosevelt in FDR: The Final Years (1980). Robards also played in the 1970 film Tora! Tora! Tora!, a depiction of the attack on Pearl Harbor on December 7, 1941 that led the United States into World War II. 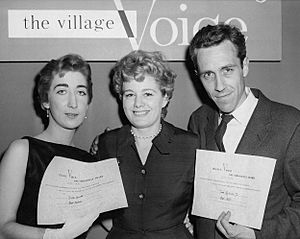 Robards won the 1959 Tony Award for Best Actor for The Disenchanted. He received the Academy Award for Best Supporting Actor in consecutive years for All the President's Men (1976) and Julia (1977). He was also nominated for another Oscar for his role in Melvin and Howard (1980) and received the Emmy for Outstanding Lead Actor in a Miniseries or a Special for the 1988 production of Inherit the Wind.

Robards was a resident of the Southport section of Fairfield, Connecticut. He died of lung cancer in Bridgeport, Connecticut, on December 26, 2000, at the age of 78. He was cremated.

The Jason Robards Award was created by the Roundabout Theatre Company in New York City in his honor and his relationship with the theatre.

All content from Kiddle encyclopedia articles (including the article images and facts) can be freely used under Attribution-ShareAlike license, unless stated otherwise. Cite this article:
Jason Robards Facts for Kids. Kiddle Encyclopedia.