Kaimkillenbun is a town and locality in Queensland, Australia. It is 24 kilometres (15 mi) from Dalby, on the way to the Bunya Mountains and in the local government area of the Western Downs Region. At the 2011 census, Kaimkillenbun and the surrounding area had a population of 566.

It is recognised as the Queensland town with the longest single-word name, but is affectionately known by locals as "The Bun". 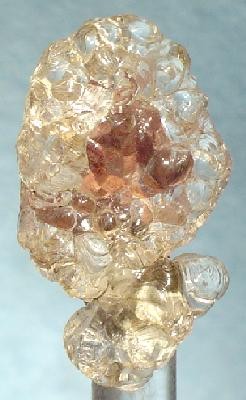 The Bunya Highway passes through the north-west of the locality. 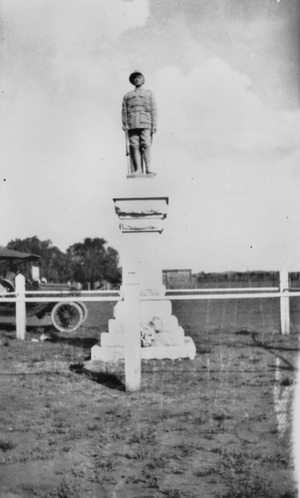 The Bell Branch railway line from Dalby to Bell was opened in 1906 with Kaimkillenbun being served by railway stations at Kaimkillenbun and Squaretop. The line closed in 1984.

An attempt was made to establish a hotel in 1908 but the local temperance lobby managed to prevent it. However, in Ocotver 1911, local farmer Edwin Higgs successfully obtained a licence and built the Kenilworth Hotel. Soldiers leaving for World War 1 signed on the wall of the pub. Today it is known as The Bun Pub.

Kaimkillenbun Post Office opened by June 1909 (a receiving office had been open from 1908).

The Kaimkillenbun war memorial was unveiled on 13 November 1920 by William Vowles, the member of the Queensland Legislative Assembly for Dalby and Leader of the Opposition. The "digger" statue was made by R C Ziegler, a Toowoomba stonemason. Originally placed near the Kaimkillenbun railway station, the memorial was damaged in a traffic accident. A replacement from the original plans was commissioned from the Zieglers and was placed in a park behind the hotel (corner of Isabelle and Delacey Streets).

In 1983, Kaimkillenbun was the location for filming of the movie Chase Through the Night starring Nicole Kidman. Local residents appear as extras in the film.

Facilities in the town include the historic Bun Pub, a primary school and a number of sporting clubs and organisations.

All content from Kiddle encyclopedia articles (including the article images and facts) can be freely used under Attribution-ShareAlike license, unless stated otherwise. Cite this article:
Kaimkillenbun Facts for Kids. Kiddle Encyclopedia.