Kilkis is an industrialized town. ALUMIL Aluminium Industry S.A, the largest non-ferrous metal industry in Greece, is based in Kilkis.

There have been important findings excavated at various regions in Kilkis with elements dating back to as early as the Bronze and Iron Age. Ancient tombs of the 2nd millennium BC provide invaluable information about lifestyle of that era. 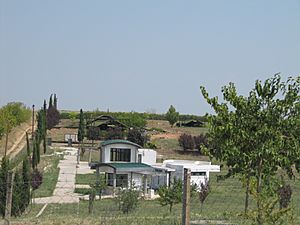 The archaeological site of Evropos

As early as the 8th century BC, the wider region of Kilkis was established as a Greek region and ruled as part of the Macedonian kingdom. In 148 BC, the Romans took over for two and a half centuries and eventually gave way to invasions of barbaric tribes who gradually settled in the Balkan Peninsula.

Kilkis changed hands several times. In the Byzantine era it finally flourished. During the reign of the Palaeologus dynasty in particular, important infrastructure works were realized in this area. The period of prosperity ended in 1430, when Thessalonica and the entire region came under the Ottomans. 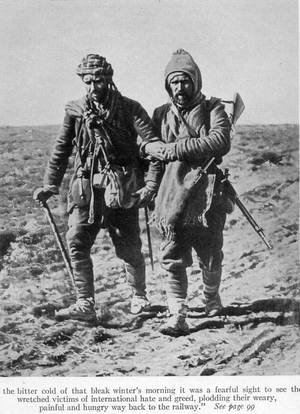 In the First Balkan War of 1912 it was briefly taken over by Bulgaria. In the Second Balkan War of 1913, the Greek army captured the city after a three-day battle, the Greek victory proved a decisive step towards victory in the war. Kilkis was almost completely destroyed after the battle by the Greek army and virtually all of its pre-war Bulgarian inhabitants were expelled into Bulgaria.

In the mid-twenties, after the Asia Minor Catastrophe when Greece lost its Asia Minor territories to Turkey, waves of destitute refugees came into Kilkis, thus giving a new boost to the region and contributing to the increase of its population. Barely two decades later, the Second World War broke out and devastated the region once again. 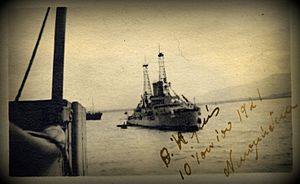 The significance of the Battle of Kilkis-Lahanas can be appreciated by the fact that Greece named a battleship after the city. However, Kilkis was sunk by a German Junkers Ju 87 dive-bomber on April 23, 1941, along with its sister-ship in the third week of the invasion of Greece by Nazi Germany.

The city of Kilkis came under the Bulgarian occupation (Germany's allies) in 1943. The region became a major centre for Greek partisan resistance activity before being recaptured by Greece in 1944.

All content from Kiddle encyclopedia articles (including the article images and facts) can be freely used under Attribution-ShareAlike license, unless stated otherwise. Cite this article:
Kilkis Facts for Kids. Kiddle Encyclopedia.