Note: This is a sublist of List of Confederate monuments and memorials from the North Carolina section.

This list does not include items which are largely historic in nature such as historic markers or battlefield parks if they were not established to honor the Confederacy. Nor does it include figures connected with the origins of the Civil War or white supremacy, but not with the Confederacy.

According to the Southern Poverty Law Center, there are at least 140 public spaces with Confederate monuments in North Carolina. 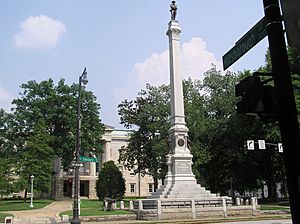 State Confederate Monument to the west of the state capitol 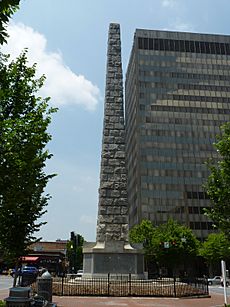 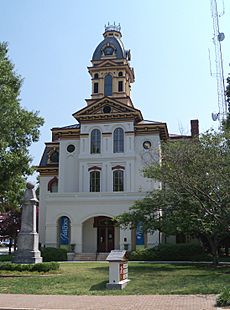 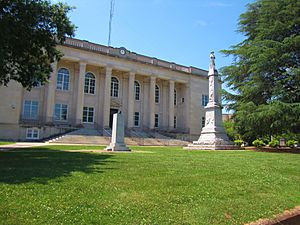 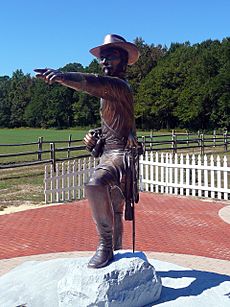 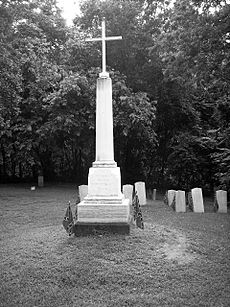 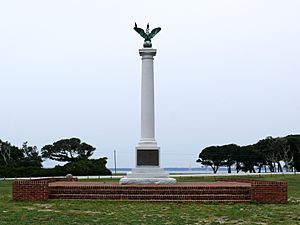 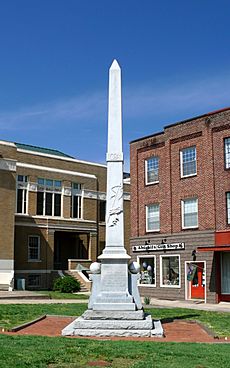 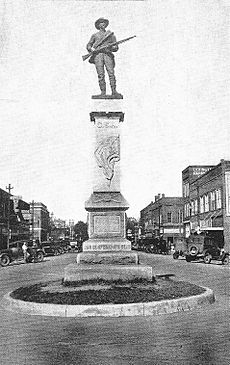 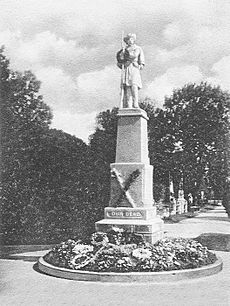 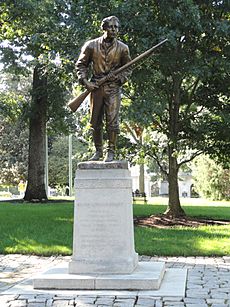 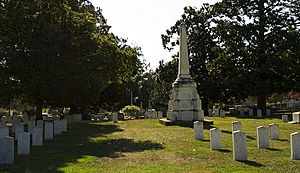 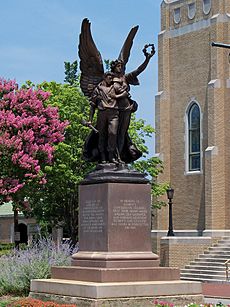 All content from Kiddle encyclopedia articles (including the article images and facts) can be freely used under Attribution-ShareAlike license, unless stated otherwise. Cite this article:
List of Confederate monuments and memorials in North Carolina Facts for Kids. Kiddle Encyclopedia.