Kids Encyclopedia Facts
(Redirected from List of cities in California) 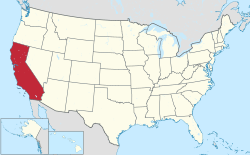 California has been inhabited by numerous Native American peoples since antiquity. The Spanish, the Russians, and other Europeans began exploring and colonizing the area in the 16th and 17th centuries, with the Spanish establishing its first California mission at what is now San Diego in 1769. After the Mexican Cession of 1848, the California Gold Rush brought worldwide attention to the area. The growth of the movie industry in Los Angeles and Hollywood, high tech in Silicon Valley, tourism, agriculture, and other areas in the ensuing decades fueled the creation of a $1.85 trillion economy, the ninth-largest in the world.

California is divided into 58 counties and contains 482 municipalities. One, San Francisco, is a consolidated city–county. California law makes no distinction between "city" and "town", and municipalities may use either term in their official names. According to the 2010 Census, 30,908,614 of California's 37,253,956 residents lived in urban areas, accounting for 82.97% of the population. The first municipality to incorporate was Sacramento on February 27, 1850, while the most recent was Jurupa Valley on July 1, 2011. Eight cities were incorporated before the state's September 9, 1850, admission to the Union. The largest municipality by population and land area is Los Angeles with 3,792,621 residents and 468.67 square miles (1,213.8 km2). The smallest by population is Vernon with 112 people, while the smallest by land area is Amador City at 0.31 square miles (0.80 km2). 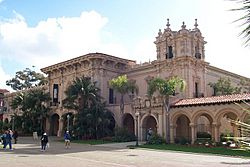 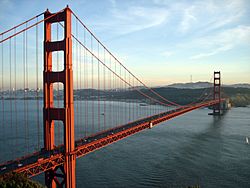 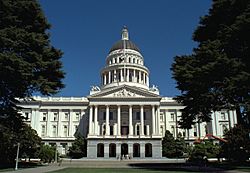 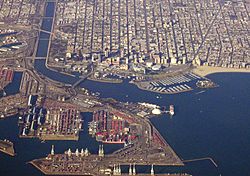 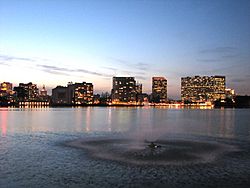 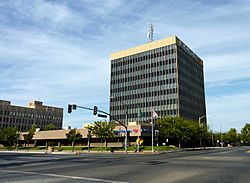 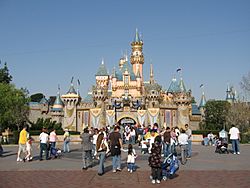