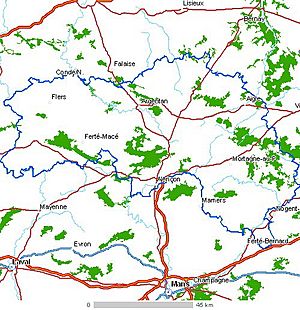 Map of the Orne department

The Orne (61) is a department in France. It is in the Normandy region. Its prefecture is Alençon and its sub-prefectures are Argentan and Mortagne-au-Perche. The department's name comes from the river Orne which flows through it.

The Orne was one of the original 83 departments created in 1790. 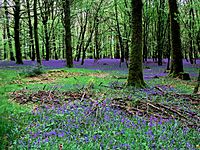 The department borders several other departments: 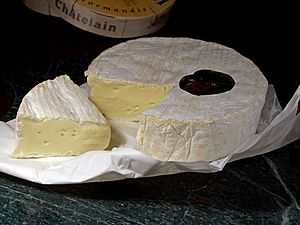 The Orne is famous for its:

It is also known to be famous for its trotting horses. 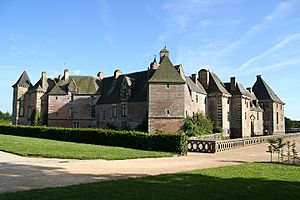 (A château is a castle in French)

All content from Kiddle encyclopedia articles (including the article images and facts) can be freely used under Attribution-ShareAlike license, unless stated otherwise. Cite this article:
Orne Facts for Kids. Kiddle Encyclopedia.