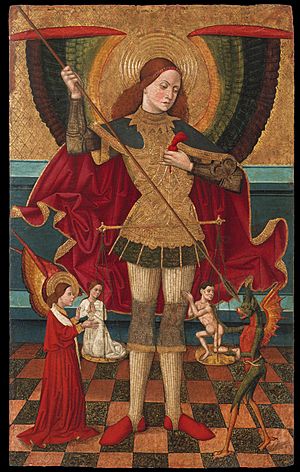 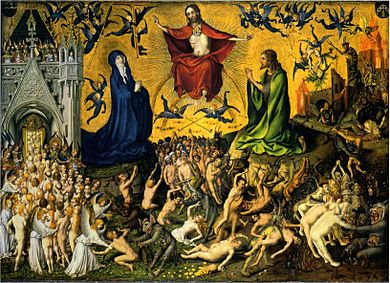 Predestination is a religious concept, which is about the relationship between God and His creation. The religious character of predestination distinguishes it from other ideas about determinism and free will. Those who believe in predestination, such as John Calvin, believe that before the creation God determined the fate of the universe throughout all of time and space. They believe that God orders some people to Heaven and all other people to Hell before they even are born.

Definition: predestination is the divine foreordaining or foreknowledge of all that will happen. It applies to the salvation of some and not others. It has been particularly associated with the teachings of St. Augustine of Hippo and of John Calvin.

In Hinduism, which consists of four schools, predestination does not play an important role. Most followers believe in karma, associated with free will. However, in the Dvaita school of Vaishnavism, the philosopher Madhvacharya believed in a similar concept.

All content from Kiddle encyclopedia articles (including the article images and facts) can be freely used under Attribution-ShareAlike license, unless stated otherwise. Cite this article:
Predestination Facts for Kids. Kiddle Encyclopedia.