Province of Vicenza facts for kids

The Province of Vicenza (Italian: Provincia di Vicenza) is a province in the Veneto region of Italy. Its capital is the city of Vicenza. 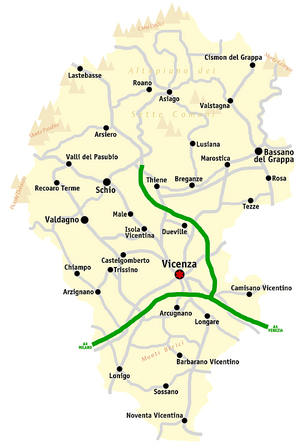 Map of the Vicenza province 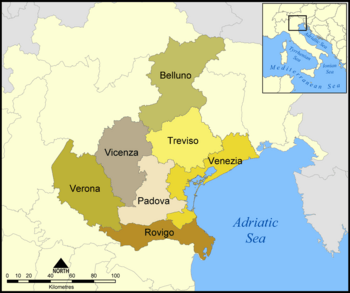 Evolution of the population in the Vicenza province 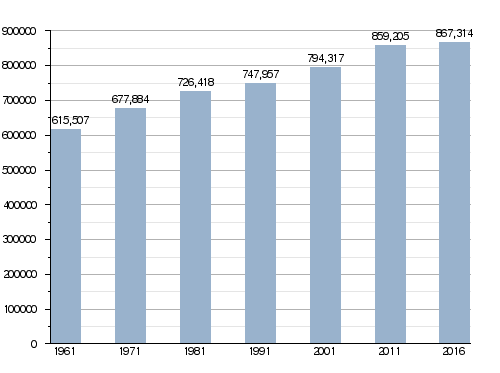 There are 120 municipalities (or comuni) in the province; they are:

The following shows the 12 comuni with the population, and the area and altitude.

All content from Kiddle encyclopedia articles (including the article images and facts) can be freely used under Attribution-ShareAlike license, unless stated otherwise. Cite this article:
Province of Vicenza Facts for Kids. Kiddle Encyclopedia.