Chelsea is a town in and the shire town (county seat) of Orange County, Vermont, United States. The population was 1,238 at the 2010 census. 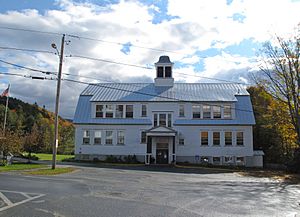 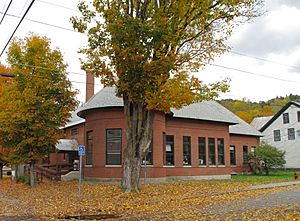 The median age of residents is 48.3. The median household income is $49,500. 89.2% of adults have earned a high school diploma or higher level of education. 17.9% of individuals live below the poverty line.

All content from Kiddle encyclopedia articles (including the article images and facts) can be freely used under Attribution-ShareAlike license, unless stated otherwise. Cite this article:
Chelsea, Vermont Facts for Kids. Kiddle Encyclopedia.