Eukey is a locality in the Southern Downs Region, Queensland, Australia. In the 2011 census, Eukey had a population of 510 people.

Eukey is predominantly farming land. Doctors Creek flows to the south-west and ultimately is a tributary of the Severn River. McLaughin Creek flows north and merges with the northward-flowing Quart Pot Creek which continues into Storm King Dam before continuing into Stanthorpe.

Eukey Road commences in neighbouring Ballandean to the south-west and passes through Eukey exiting to the north into Storm King towards Stanthorpe.

Occasionally it snows in Eukey. 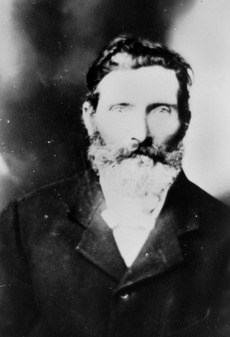 Eukey was originally called Paddock Swamp. In 1872 tin was found in Eukey by Alexander (Sandy) Ross and tin mining commenced in the district. Sandy Ross's land was very wet and so the tin was dredged out by the Paddock Creek Tin Dredging Company.

All content from Kiddle encyclopedia articles (including the article images and facts) can be freely used under Attribution-ShareAlike license, unless stated otherwise. Cite this article:
Eukey Facts for Kids. Kiddle Encyclopedia.