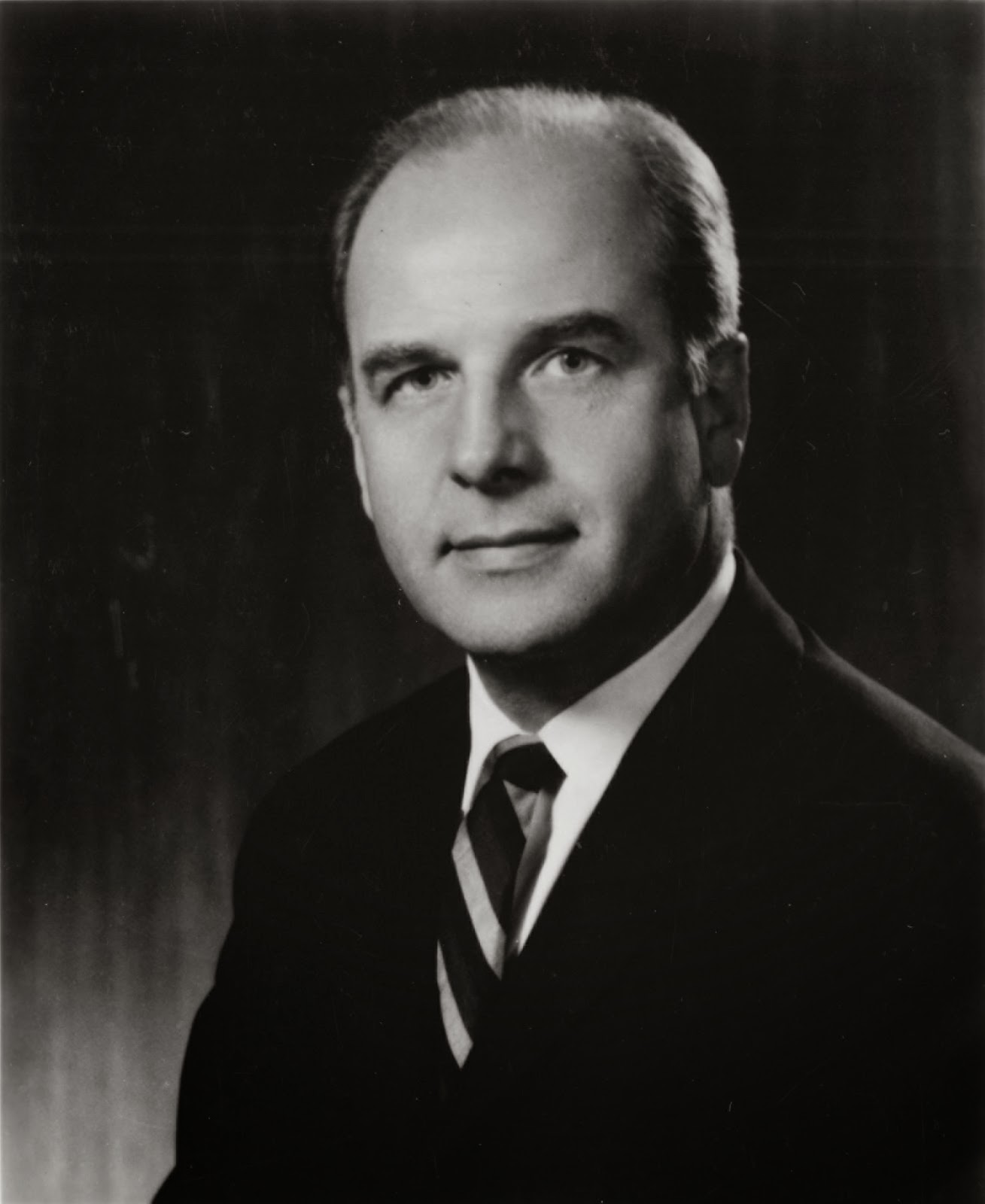 Gaylord Anton Nelson (June 4, 1916 – July 3, 2005) was an American Democratic politician and environmentalist. He was born in Clear Lake, Wisconsin.

Nelson was the 35th Governor of Wisconsin from 1959 to 1963. Then, he became a United States Senator and founded Earth Day in 1970. He left the U.S. Senate in 1980. He then worked in a non-profit organization called The Wilderness Society.

In 1995, President Bill Clinton honored Nelson with the Presidential Medal of Freedom for his work helping the environment.

Nelson died on July 3, 2005 in Kensington, Maryland of heart failure, aged 89. The Gaylord Nelson Wilderness was named after him, in honor of his role in creating the park.

All content from Kiddle encyclopedia articles (including the article images and facts) can be freely used under Attribution-ShareAlike license, unless stated otherwise. Cite this article:
Gaylord Nelson Facts for Kids. Kiddle Encyclopedia.