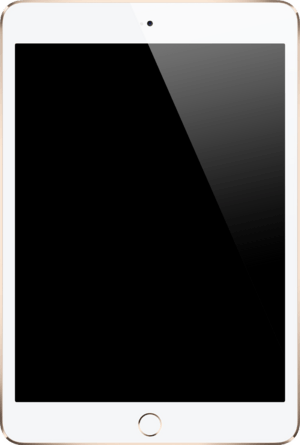 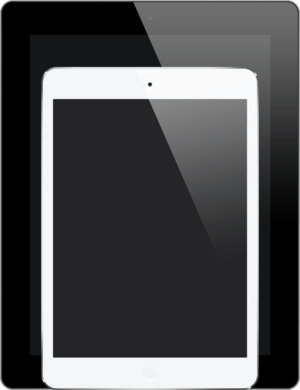 The iPad Mini is a line of mini tablet computers that is designed, made, and sold by Apple Inc.. It is smaller than a full-sized iPad with a screen size of 7.9 inches, compared to 9.7 inches on a regular iPad. The first iPad mini was announced on October 23, 2012, and was released on November 2, 2012, in almost all of Apple's markets. It is similar to the iPad 2.

The second-generation iPad Mini was announced on October 22, 2013, and was released on November 12, 2013. It is the first iPad Mini to have a Retina Display.

The iPad Mini shipped with iOS 6. It can act as a hotspot, meaning that it can share its internet connection over Wi-Fi, Bluetooth, or USB. It can also access the App Store, where users can buy and install applications for their device. It can run the latest operating system, iOS 7, and this version shipped with the second generation iPad Mini.

Below is a comparison of the two iPad Mini models..