Kanabec County ( kə-NAY-bək) is a county located in the U.S. state of Minnesota. As of the 2010 census, the population was 16,239. Its county seat is Mora, although the original county seat was Brunswick. The county was founded on March 13, 1858 from Pine County and organized in 1882. It is named after the Ojibwe Ginebig, meaning "Snake," after the Snake River — Kanabecosippi (Ginebigo-ziibi in the modern spelling) — which flows through this county. 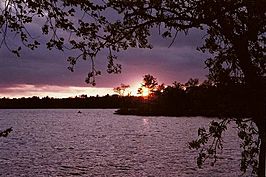 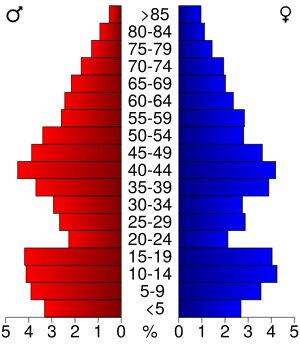 All content from Kiddle encyclopedia articles (including the article images and facts) can be freely used under Attribution-ShareAlike license, unless stated otherwise. Cite this article:
Kanabec County, Minnesota Facts for Kids. Kiddle Encyclopedia.