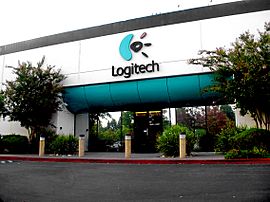 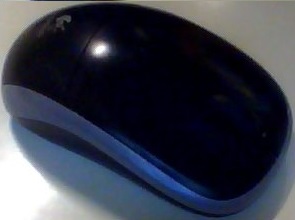 Logitech is a Swiss company that makes electronics. They are best known for making peripheral equipment for computers, including webcams, keyboards and computer mice.

The first mice were made in Switzerland. Now Logitech makes its items all over the world. Selling computer mice made Logitech a big company. In 2008, Logitech made its billionth mouse.

As well as webcams, keyboards and mice, Logitech also makes other products such as:

All content from Kiddle encyclopedia articles (including the article images and facts) can be freely used under Attribution-ShareAlike license, unless stated otherwise. Cite this article:
Logitech Facts for Kids. Kiddle Encyclopedia.