Kids Encyclopedia Facts
This page is about a computer device. For the term describing the edges of a field of vision, see Peripheral vision. 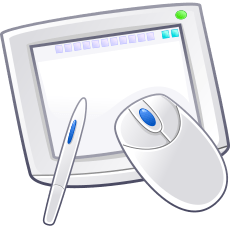 One peripheral device can be connected to many systems. 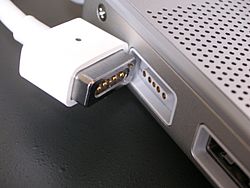 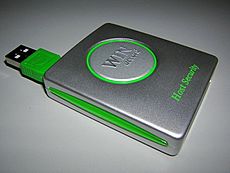 All content from Kiddle encyclopedia articles (including the article images and facts) can be freely used under Attribution-ShareAlike license, unless stated otherwise. Cite this article:
Peripheral equipment Facts for Kids. Kiddle Encyclopedia.