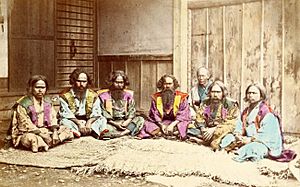 The nation state is a certain form of state that has a territory where mainly one nation lives. The state is a political entity (the government, etc.); the nation is a cultural and/or ethnic entity. The term "nation state" means that the two are on the same territory, and this distinguishes the nation state from the other types of state, which existed before.

Clear examples of nation states include:

What states existed before nation-states? 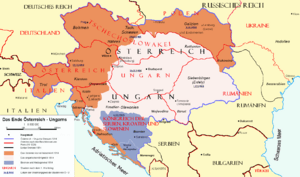 Characteristics of the nation-state

All content from Kiddle encyclopedia articles (including the article images and facts) can be freely used under Attribution-ShareAlike license, unless stated otherwise. Cite this article:
Nation state Facts for Kids. Kiddle Encyclopedia.