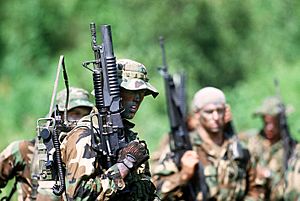 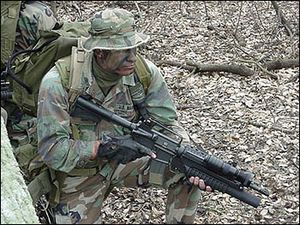 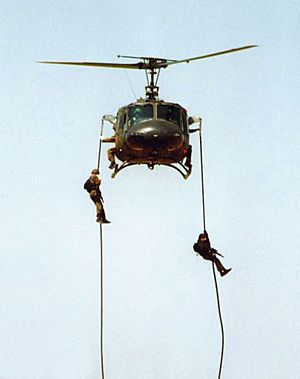 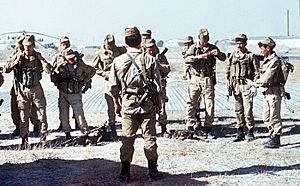 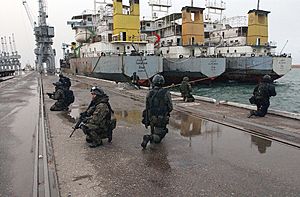 Our mission is to kill people and destroy things. [...] We are killers, not auxiliaries or instructors.

—a commander of the US Army rangers in an interview