The white-tailed eagle (Haliaeetus albicilla) — also called the sea eagle, erne, and white-tailed sea-eagle — is a large bird of prey.

It is in the family Accipitridae, which includes other raptors, such as hawks and kites. It is a close cousin of the bald eagle, but it lives in Eurasia. 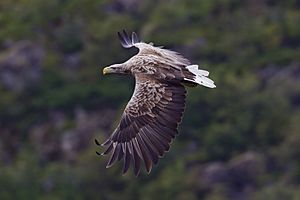 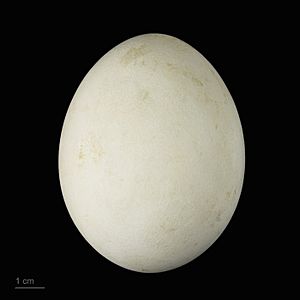 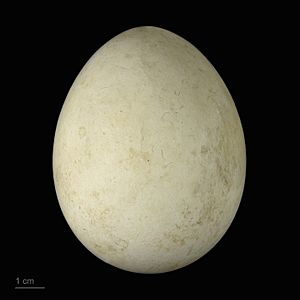 All content from Kiddle encyclopedia articles (including the article images and facts) can be freely used under Attribution-ShareAlike license, unless stated otherwise. Cite this article:
White-tailed eagle Facts for Kids. Kiddle Encyclopedia.